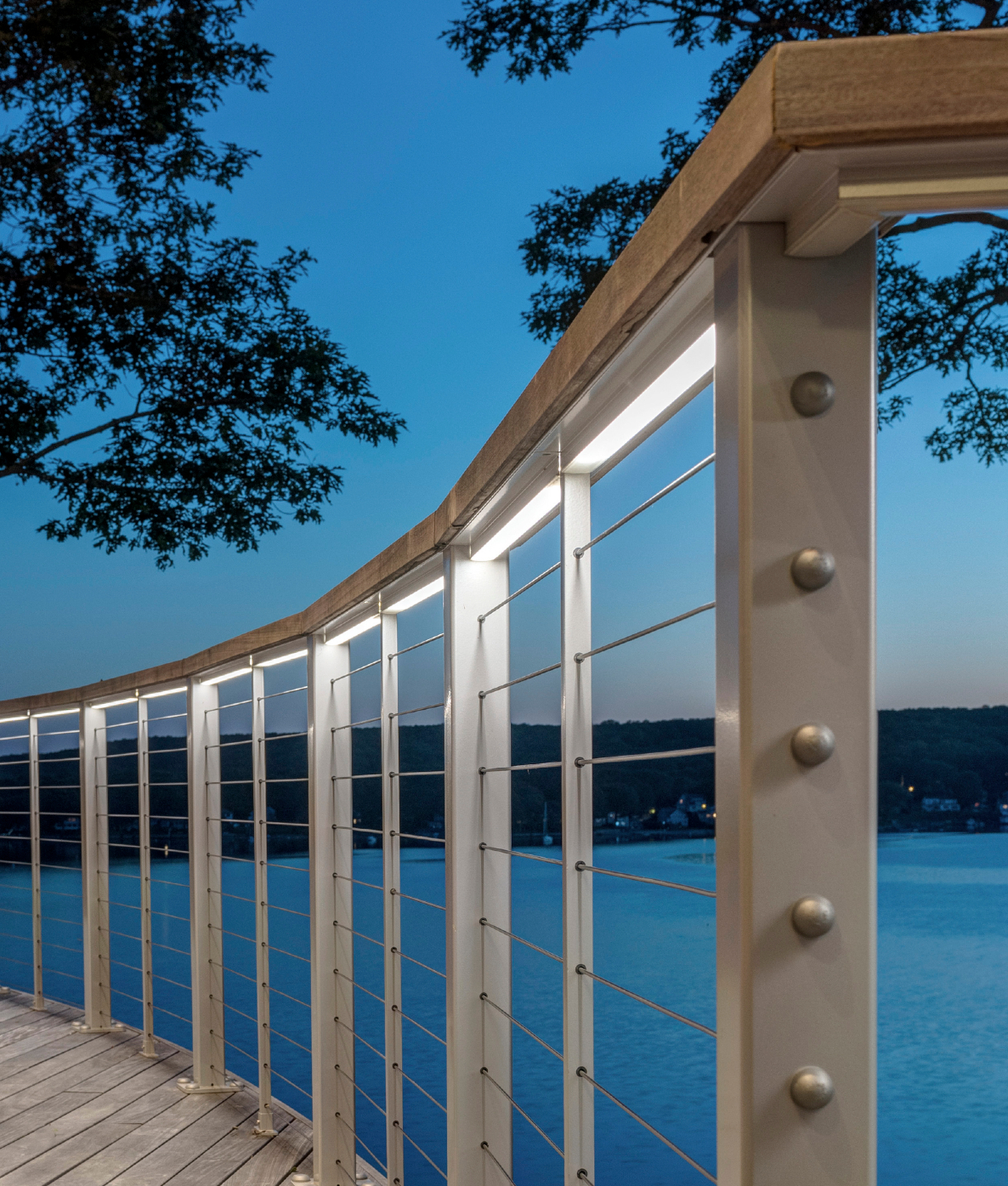 The next generation of Feeney Inc.’s DesignRail LED Rail Lighting Kit has been released. 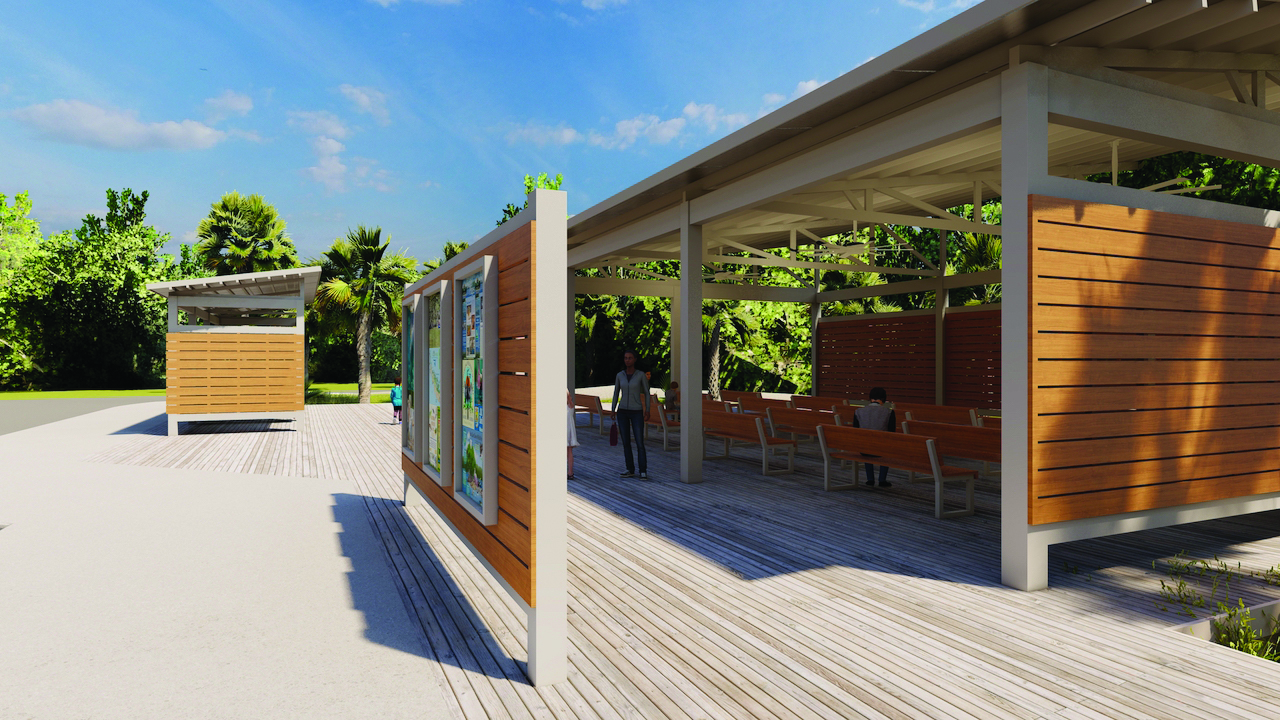 The “Ding” Darling Wildlife Society (DDWS) will be using Millboard decking in its design of a new multi-functional project welcoming visitors to the J.N. “Ding” Darling National Wildlife Refuge on a subtropical barrier island in Sanibel, FL. 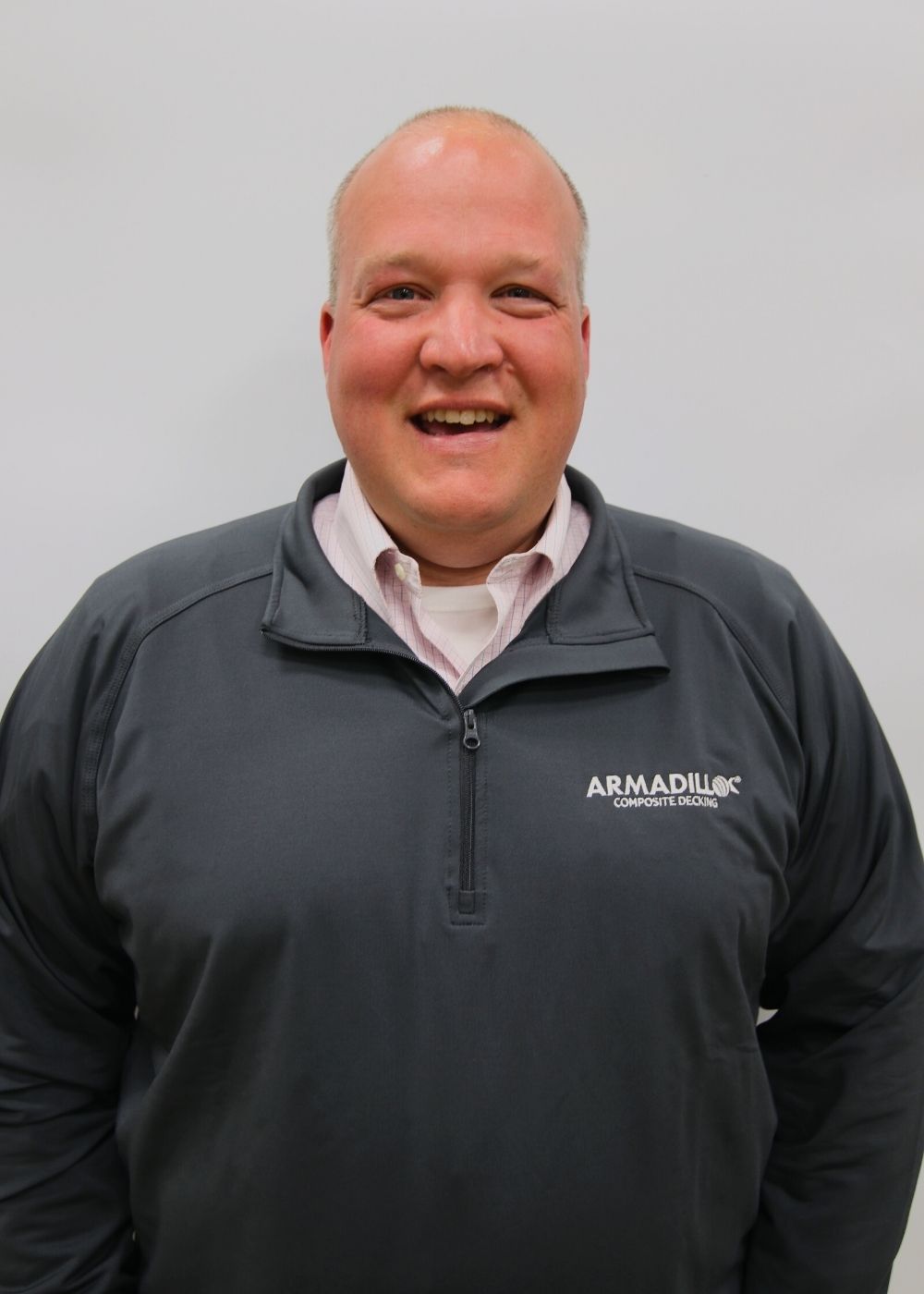