There was a time when if you wanted a roll of  “good,” heavy-duty, ultra-sticky duct tape, you either had to be a HVAC technician or have made friends with the sheet metal subcontractor who was working on the same subdivision tract as you were. The latter also usually involved the exchange of several cold adult beverages and the requisite loitering and discussion of all things building related, while enjoying their consumption. After this, you were pretty well guaranteed duct tape and gutter sealant for as long as that sub was on your job. I often wondered how the sheet metal company never came to notice all those “gifted” rolls of Nashua Tape and tubes of gutter sealant, or maybe they just considered them as “consumables,” which I guess, in a roundabout way, they really were.
Nowadays, in this same scenario, both you and the sub would most likely be arrested for loitering, drinking in public, and theft of construction materials—then unceremoniously fired. Oh, how far we have come. Thankfully, the people at T-Rex are looking out for us, after deciding that the venerable roll of tape, found rolling around every trademan’s toolbox, deserved an upgrade. With the T-Rex line of professional tape products, you can fix a small hole in a wet/dry vacuum hose, patch that bucket that cracks on the last day of construction, and solve so many other minor frustrations that can add up to project delays and dollars lost.
Pro-grade duct tapes and specialty tapes, while seeming unnecessary before starting a job, can provide on-the-fly repairs when you need them most. It won’t be every day you need it, but on that day you do, you will really need it. Below are examples of how we used T-Rex on our jobs.

We used double-sided poly-hanging tape for surface protection duties, prior to tasks like demo, painting, staining, sanding and cleaning. The two-tapes-in-one design allows you to quickly, effectively protect surfaces from overspray or dust and debris. The exposed side of the tape features a premium-grade painter’s tape adhesive, while the liner side offers a more aggressive adhesive to secure poly-sheeting, tarps or other protective coverings. When finished, you simply remove the tape and covering in one easy step.
For homes with rough exteriors like stone, brick, stucco or resawn wood, standard painter’s tape won’t cut it. You need a more aggressive adhesive to effectively stick to coarse, irregular surfaces. We grabbed the T-Rex while prepping to install a deck on a house with a well weathered wood shingle exterior. T-Rex adhered well to the rough and dirty surface, holding fast to the poly-sheeting that protected our client’s home.

Okay, so maybe a stretch here, but we had to keep them honest. Normally the domain of polyester lift-all straps, woven nylon ropes, and graded chain are the tool of choice for these jobs. But T-Rex posits the argument that those are cumbersome, difficult to store, space consuming, and challenging to modify for length. Instead, they suggest you just reach for a roll of T-Rex Brute Force Tape. They claim—and we can attest to the fact—that a single 36-inch loop of the structural-grade tape will support 700 lbs. before failing. We used it to hoist tool-laden buckets, boxes of fasteners, and a myriad of really heavy things, mostly for the novelty and occasionally to make a wager with an unsuspecting homeowner, almost always ending in a Friday afternoon payoff of frosty cold beverages for the crew. While we wouldn’t use it to tie down a load of lumber on my truck rack, it is pretty amazing that a roll of Brute Force, which weighs in at just barely 1 lb., can lift 700 times its own weight.

You work in all kinds of conditions: we work in basically one condition: wet. It’s really just a warmer wet or colder wet, depending on the time of year. So when truck running boards, scaffold frames and planks, walkboards, and other temporary work platforms are constantly wet, conditions are prime for a dangerous slip-and-fall accident. To mitigate such situations, we tried the T-Rex Extreme Tread Tape, hoping to add extra traction on otherwise slippery surfaces. We were pleasantly surprised when the tread tape applied easily and adhered fully to a multitude of surface shapes and textures.

Why is one of the most useful, dynamic tools possessed by most every contractor born after the Apollo Moon Landing also the most fragile, delicate and easily fumbled? No one would argue that the iPad has not revolutionized how builders run their business. Nor would you find one who hasn’t dropped one and upon retrieving it found themselves staring at a fractured and crumbling screen, the pain of glass micro cuts to the finger with each swipe. When my crew suggested we drop my new iPad Pro on a block of concrete to test the new T-Rex Clear Repair Tape, I declined. As luck would have it, two days later I watched in ironic silence as my lead carpenter’s phone flipped out of his hand and landed squarely on a new deck footing some 14 ft. below—screen first. We now know, firsthand, that when the inevitable (and hilarious) happens, Clear Repair will work like a champ, providing a lasting, crystal-clear screen fix, that still allows the touchscreen to function. Apply before falling and who knows—maybe instead of a repair product it would be a prevention product… hmmmmmm.
I could go on and on with the many things a super-sticky tape is useful for, but I don’t have to. That, my friend, was figured out a long time ago, about the same time that first carpenter and first sheet metal guy negotiated their trade… and talked about all things building related. Cheers! 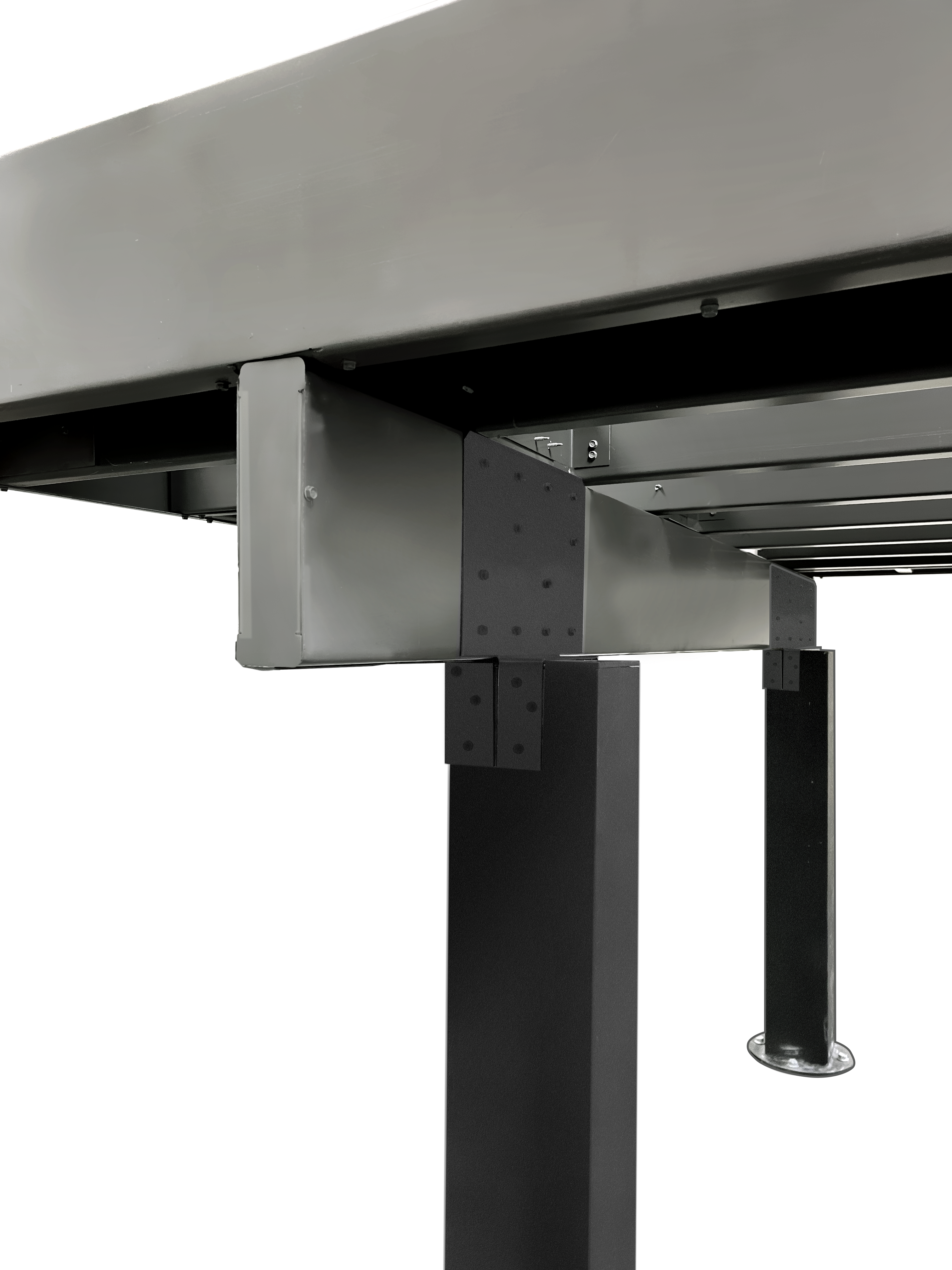 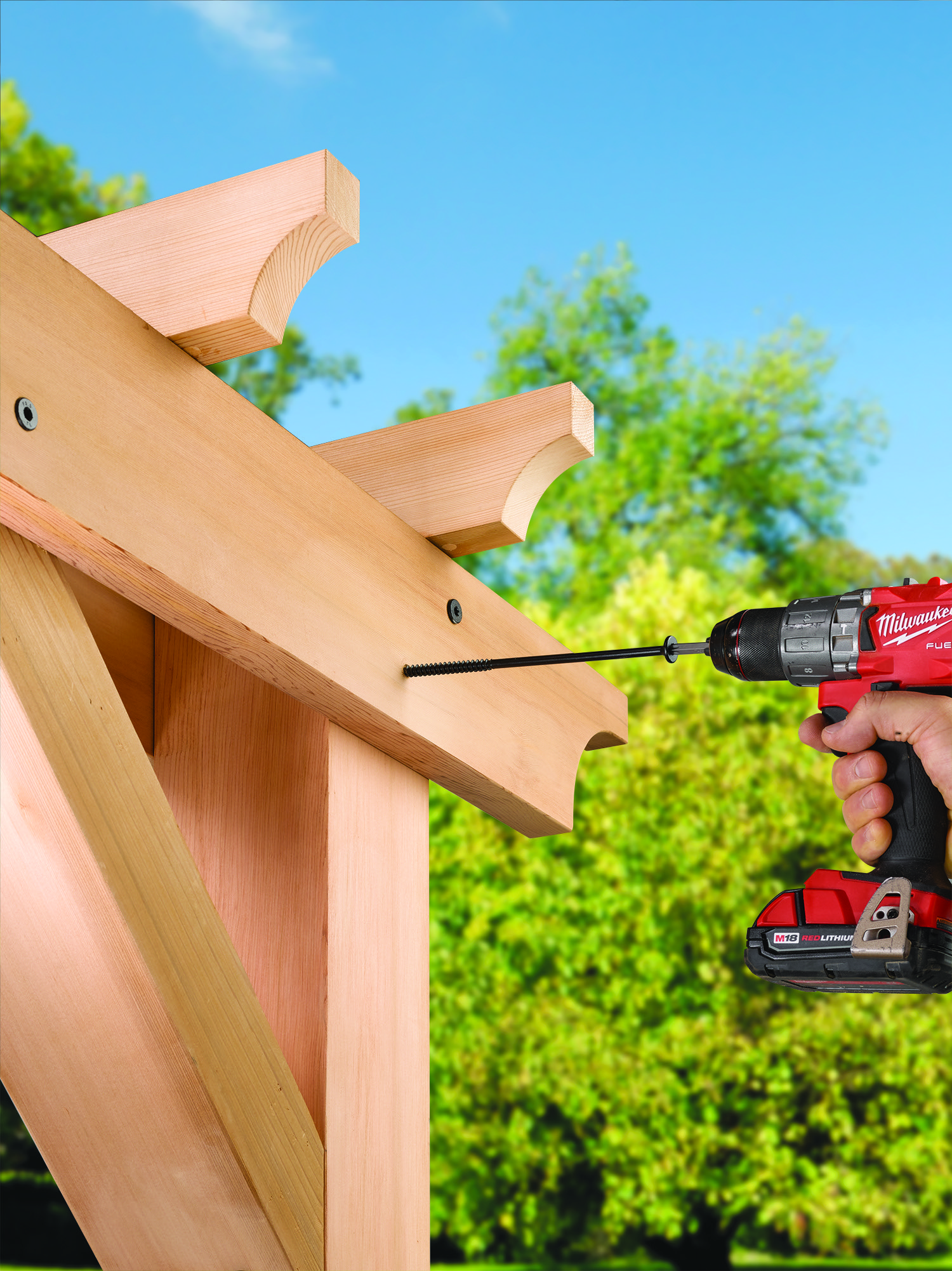 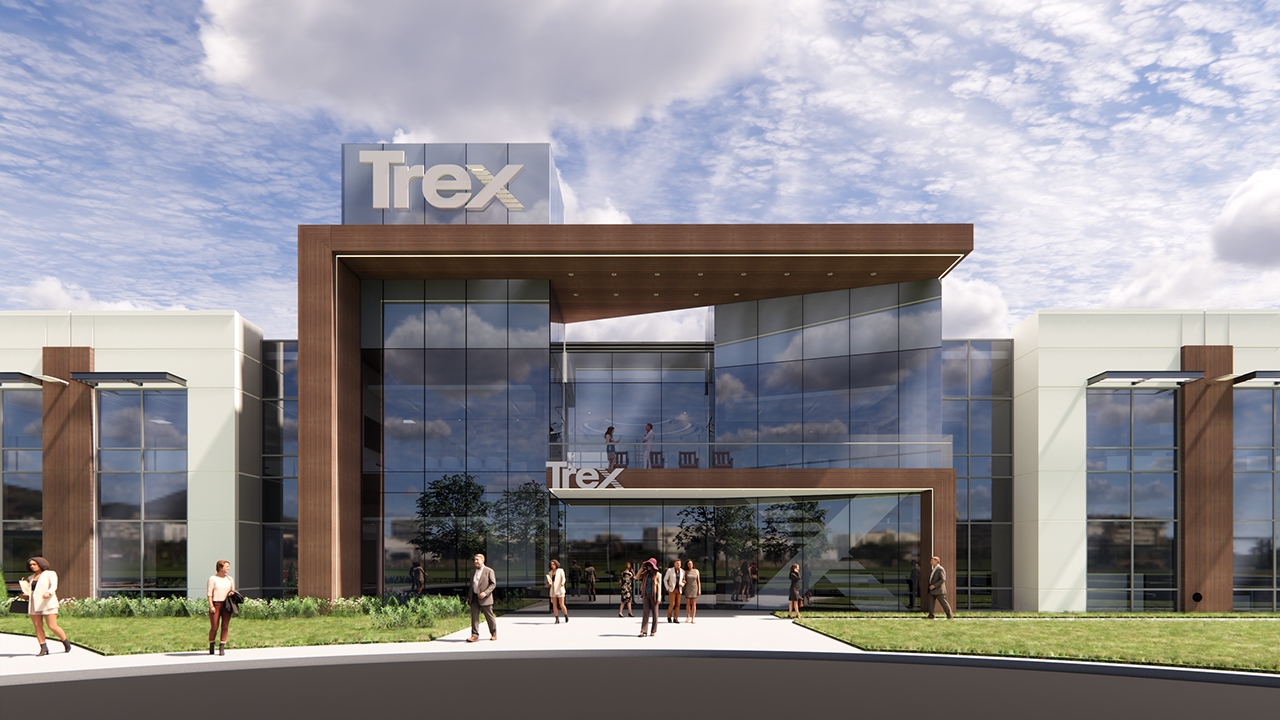