The Deep South has its own long, proud history of native woods, from the distinctive cypress to the classic oaks and rustic pines. But when one longtime Southern lumberman wanted to build an expansive 11,000-sq. ft. home with multiple decks off the Tennessee River in Muscle Shoals, AL., he wanted all the wood sourced from Guyana.
Homeowner Joe McKinney is managing director of the McVantage Group, Tuscumbia, AL., which is currently developing a $1-million acre tract in the South American nation’s Iwokrama Forest. In Guyana, McKinney sees the richness of resources and opportunity his elders saw in the northwest Alabama forests of two and three generations ago. His mission has become introducing modern, sustainable logging and milling practices to Guyana. His own home, therefore, would be the ideal place to show off the little-known exotic species the country has to offer.
McKinney engaged Rusty Alexander, a National Home Builders Association board member and Shoals Home Builders Association’s 2017 Builder of the Year, who had previously built a home for his brother. Rusty and his team at Alexander Modern Homes and River- Works Design Studio were charged with creating an ultra-modern four bedroom, six-and-a-half bath home that incorporated the wood into all facets of construction, inside and out.
First, they bulldozed the existing lake house on the property and prepared the lot for new construction. The new spaces were to give off an “indoor/outdoor” feel—so the interior felt open, natural and warm, and the exterior conveyed the warmth and modernity of the inside. Every room in the house was given a striking view of Wilson Lake, maximized by the inclusion of Phantom retractable screens.
Greenheart, shibidan and kabukalli were used generously throughout the house. Outside, purpleheart was used to craft sturdy legs for an outdoor table. The decks, handrails, rainscreen and perimeter fencing were built from tatabu, a chocolate brown wood that dries to a lighter hue. The species features a coarse, wavy grain, yet is highly resistant to the elements.
To showcase the wood, the homeowner wanted zero visible fasteners. The builder used over 5,000 DeckWise hidden fasteners to hold the tatabu board on the decks, skybridge, pier, stairs and exterior of the house.
For the home nestled over the Tennessee River, RiverWorks wanted to create a “warm, modern lake feel” that would bring the space to life.
To maximize the view from the outside, the design team was looking for a railing system that would provide an unobstructed sightline to the river and nearby wildlife. They did not want to settle on wooden vertical banisters, which would have impacted the view, and instead selected Feeney’s DesignRail aluminum railings system with 1/8” CableRail infill.
The team felt the sleek, modern horizontal lines would complement—and complete—the modern home, but one that also disappeared from the home and from guests arriving by boat so that people can really enjoy the view of the home from the waterside. The railing was also extended to the pier.
For the top rail, they chose the low-profile Feeney 400 Series, which accepted a wood rail made of imported tatabu.
All three levels of decks were surfaced with porcelain tile. “As part of the indoor/outdoor living, the clients requested we carry the tile from each room out to the deck,” Rusty Alexander shared. “To accomplish this request, we used a wood decking as the base, Schluter DITRA as the isolation/waterproofing membrane in the middle, and a porcelain tile as the finished surface. We used the DITRA membrane to separate the wood deck and tile (grout) to prevent cracking due to the difference in expansion/contracting properties.”
Perhaps the most dramatic feature is a gorgeous sky bridge linking the pier with the second-story, main level of the house. “The client wanted to connect to the existing concrete pier. His request: ‘I want to know that if I die on the pier, the coroner could wheel my body straight to the hearse without any issues,’” Alexander explained. The old pier, however, “was BLAND. We had someone tear down the whole thing, reset pilings, add all the stone columns, and install tatabu woodwork.”
The entire project, completed last fall, took 22 months and cost over $2 million. But what can’t be priced is its value as an enticement for exotic hardwoods in the middle of the South. 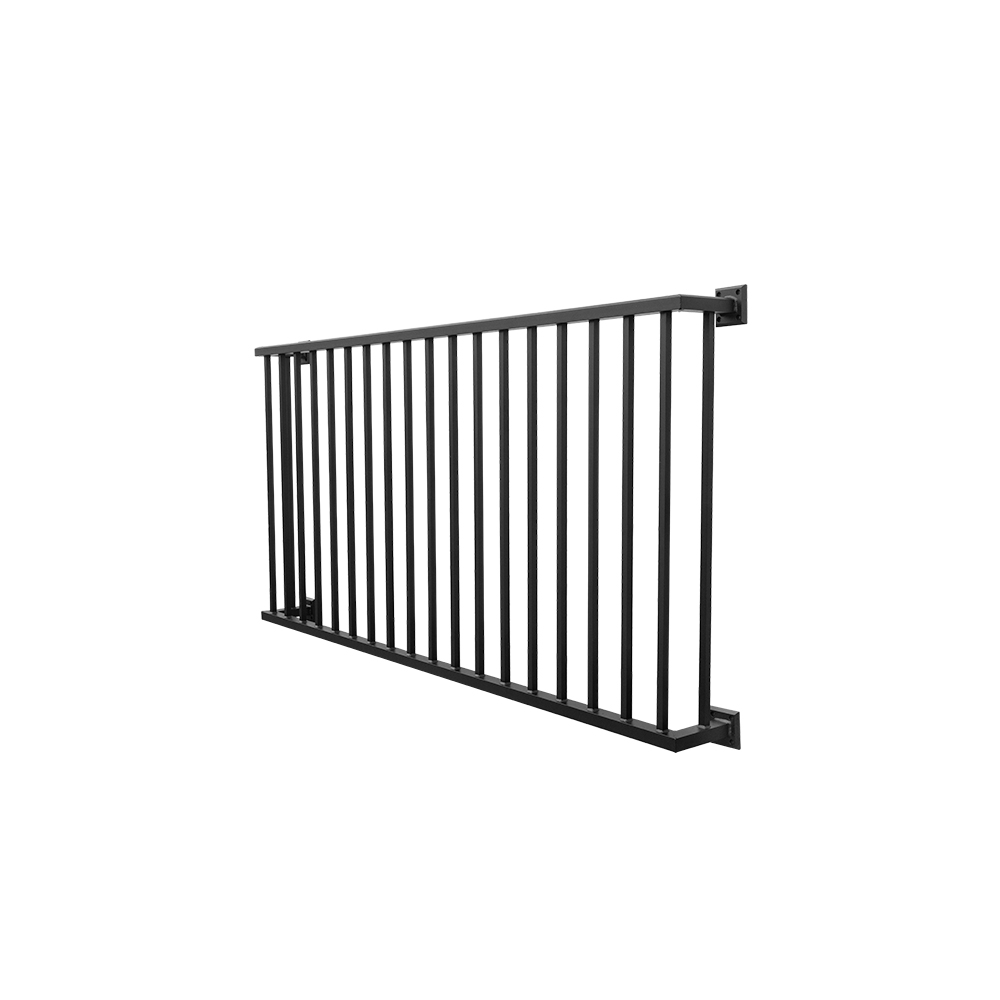 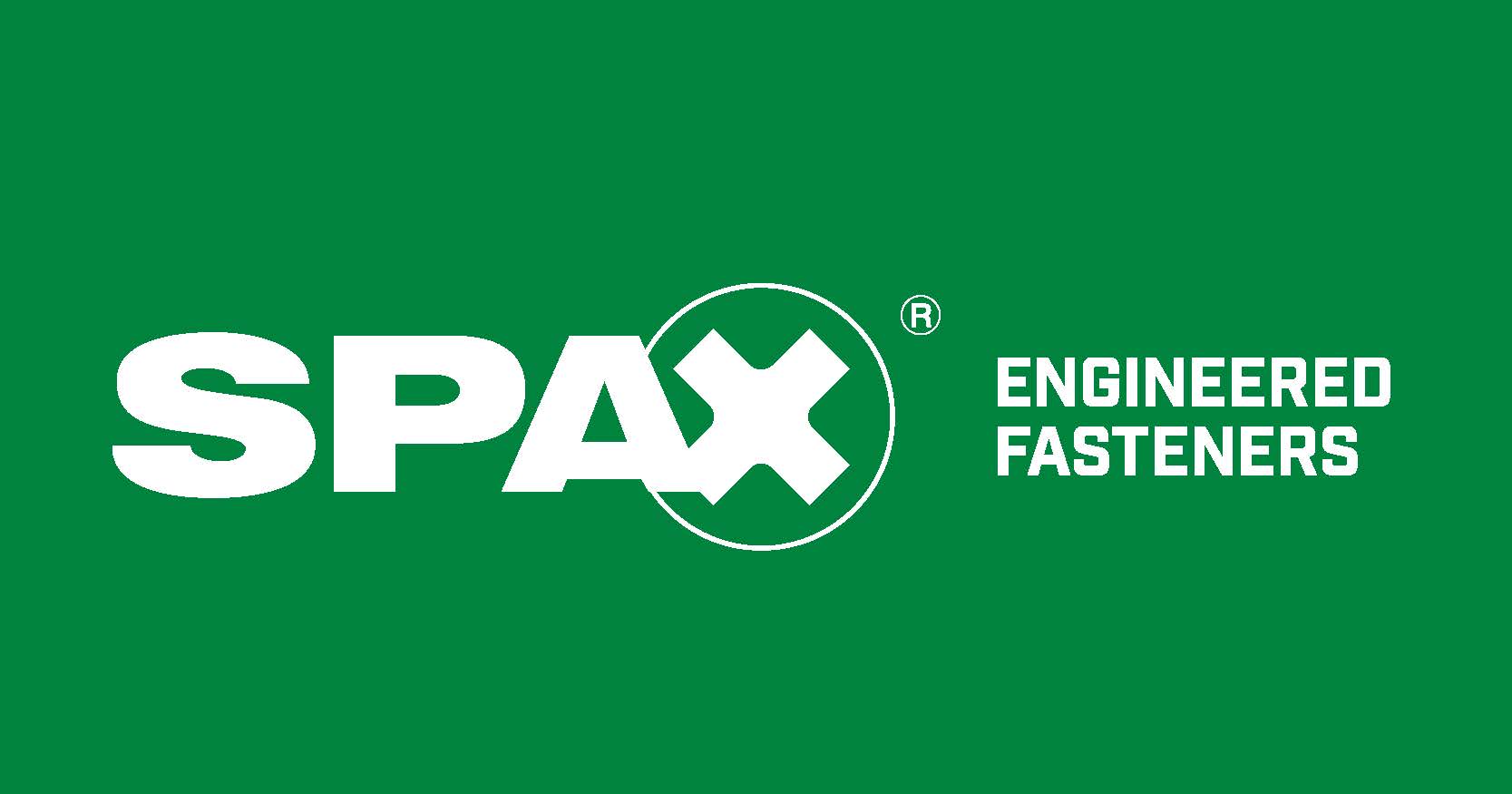 SPAX Expands Network of Influencers in 2023

SPAX Engineered Fasteners is looking for contractors interested in joining its nationwide network of elite pro contractors and craftsmen to showcase projects made with SPAX structural fasteners.

The AZEK Company Inc., manufacturer of TimberTech decking, Versatex and AZEK Trim, and StruXure pergolas, has been named to the Real Leaders Top Impact Companies List for 2023 in recognition of its business growth, purpose-driven strategy and commitment to revolutionize its industry to create a more sustainable future.